Our Mission on this site is to educate Real Estate Agents on how to sell more homes.

Do You Have Goals?

Are You Using a Pre-Listing Package?

Advice for Negotiating Your Commission 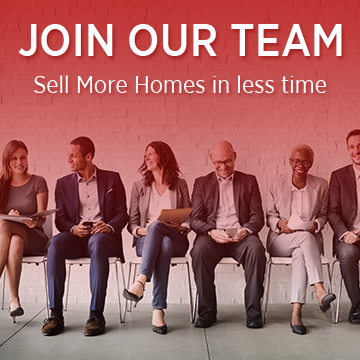 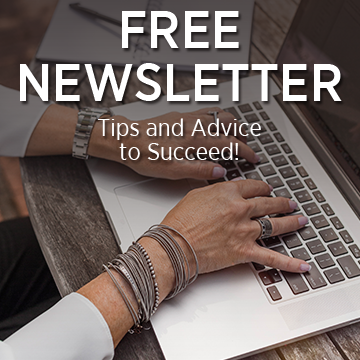 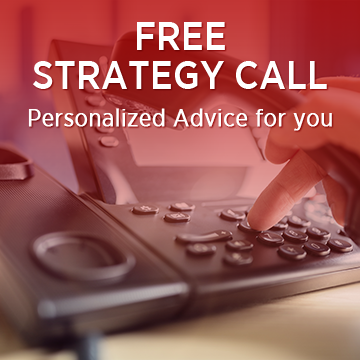 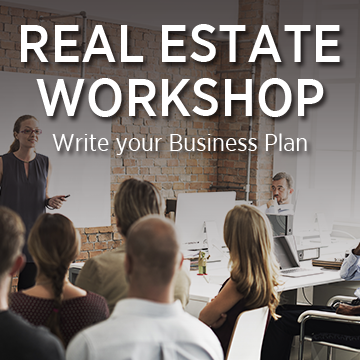 Bill has served as the New Hampshire Association of REALTORS President twice in his career and has been named REALTOR of the year twice as well. He has been a member of the Kiwanis Club of Manchester since 1990 and served as its president in 2004.